Arrive in the morning, welcome & assistance at the airport, and then transfer to the hotel.Visit the city & Colombo Fort for a late shopping. Return to the hotel. Overnight.

After breakfast leave for Sigiriya. En-route visit the fishing village in Negombo which is the center of the island’s fishing community. It is largely Roman Catholic by faith, with huge imposing churches down almost every street. The sea & the catamarans are the backdrop to the Negombo scenery. P.M. Arrive in Sigiriya,Installation at hotel. Rest of the day for leisure. Night at hotel.

After Break Fast visit Anuradhapura and Mihintale. (65 km) Leave for Anuradhapura & visit the ruins of the first capital founded in the 05th century BC here founded the largest number of ancient monuments of a great civilization. ” Sri Mahabodhi ” the oldest historically documented tree in the world is over 2200 years. There are monuments such as Ruwanveliseya dageba, 2nd century BC with its famous Elephant wall; Thuparama dagoba 3rd century BC. The pillars of the brazen palace which once had nine stories. The image of the samadi Buddha, one of the finest places of Buddhists sculpture, the twin ponds, guard stones & moonstones. Visit the ancient remains of Mihintale, a sacred place which is regarded as the cradle of Buddhism in Sri Lanka. The rock is dotted with shrines and rock dwellings. A grand stairway of 1840 steps made of granite slabs, 5 meters wide leads to the summit with its splendid views of the surrounding countryside. Afterwards proceed to Aukana (59 km, approx. 1 – hour drive) to see the statue of the Aukana Buddha, undoubtedly the most magnificent undamaged ancient image in the island. The 5th century statue ascribed to King Dhatusena is 13 meters high standing beneath a recently constructed brick shelter. Aukana means “sun eating” and is best viewed when the sun rises.Return to SigiriyaNight at hotel.

After Break Fast leave to Polonnaruwa (65 km) from Sigiriya. visit the 2nd capital of Singhala kings dating back to the 11th & 12th century A.D the entire landscape of the region is punctuated by huge man-made reservoirs, the most famous of which is the “Parakrama Samudra” numerous monuments are found in this city & “gal vihara ” complex is one of the best among them with the fine sculpture of the recumbent, Standing and seated Buddha’s.Return to Sigiriya, climb the rock of sigiriya built by the patricide king Kashyapa in the 5th century A.D today it’s a treasure trove of rare art. In a pocket of the giant rock are the famous frescoes of the ” heavenly maidens of sigiriya” Return to Sigiriya. Night at hotel.

After break fast leave for Kandy. En-route visits the rock cave temple of Dambulla. Some of the frescoes in these caves are over 2000 years old. There is also a colossal figure of the recumbent Buddha 14 meters long carved out of rock. 20 Km from Dambulla, to the south, visite the temple of Nalanda Gedige. At 28 Km from there Visit a spice garden & batik factory in Matale. Proceed to Kandy the center of the traditional arts in Sri Lanka .visit the temple of the sacred tooth relic of Buddha. Late in the evening view the Kandyan cultural performance. Night at hotel.

After breakfast leave for Pinnawela (35 Km).Visit the elephant Orphanage. This orphanage was established to feed nurse & house young elephants found abandoned by their mothers. Often the young ones fall into pits and ravines in their request for water during drought period. Visit the royal botanical gardens of Peradeniya which is well known for it’s large number and variety of plants, ornamental, Decorative, Useful & medicinal. More than 4000 species include indigenous and introduced plants. This garden is best known for it’s collection of orchids the largest in Asia. Leave for Nuwareliya the center of hill country, En-route visit a tea plantation and witness the manufacture of the world famous “Ceylon tea”. Spend the evening walking in the cool climate. Night at Hotel.

After breakfast, departure to the south costal area stop at Ella to admire the magnificent view. En route visit also the sacred city of Kataragama. P.M safari in Yala Park by jeep. The Elephant is undoubtedly the best known attraction at Yala, seen in small & large herds. Herds of spotted deer are seen all over the park. Monkeys-the pinkish rhesus and the Grey-faced Monkey, live and play on the tree-tops and the ground below. Wild buffalo & wild boar could give you a good surprise & the sight of a leopard sunning itself or drinking water at a water hole could be memorable experience .the peacock is easily the most famous of the birds at Yala. The painted stork, many varieties of heron, the spoonbill, the bee-eater, parakeets, king-fisher & wood pecker are some of the birds can be seen in the park. Dinner and night at hotel.

After breakfast departure for a Beach Hotel via the village of Weligama and the city of Galle. At Galle, Visit the Old Portuguese fort, later rebuilt and extended by the Dutch is still fine preservation. Most of the administration of Galle still takes place from the fort, the view from the ramparts is superb. Visit the ancient colonial city Galle. Continue towards Bentota.Upon arrival checkin at hotel & rest of the day Free for leisure. Night at hotel.

Breakfast at hotel Full day at leisure on the beach. Night at hotel.

Breakfast at hotel Full day at leisure on the beach. Night at hotel. 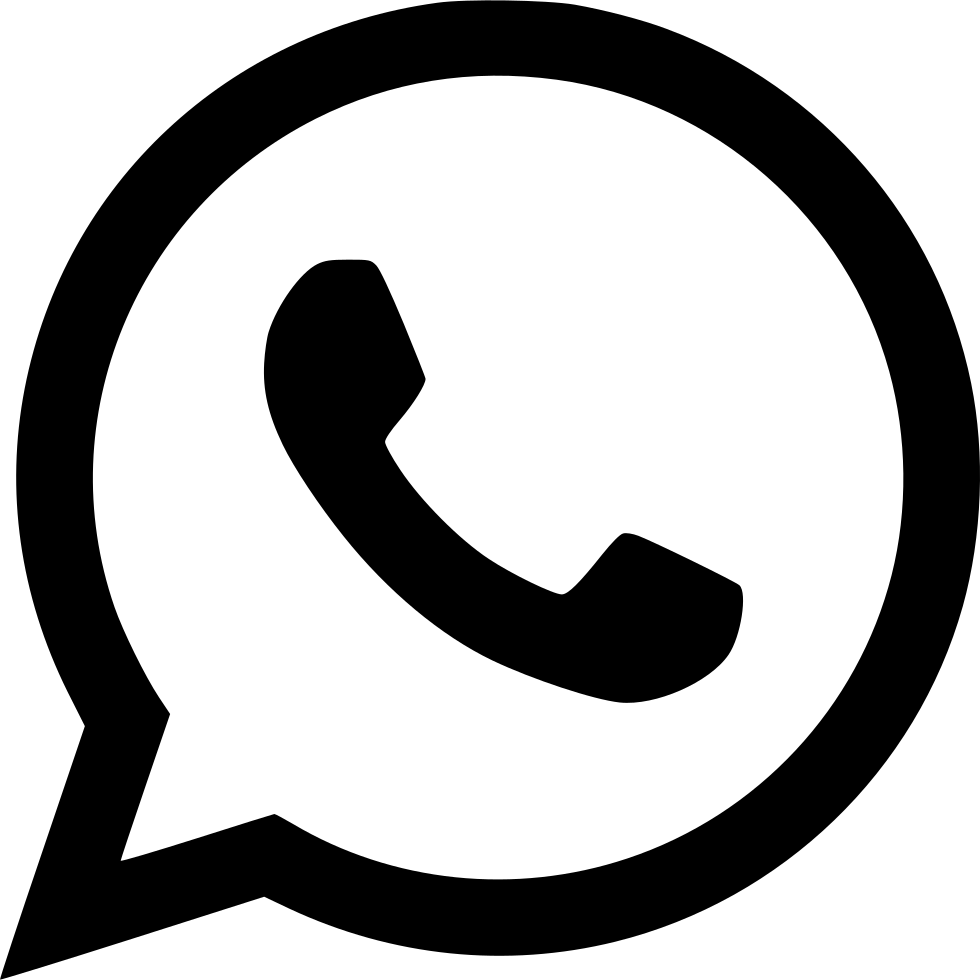